Care Partner Wednesday--Do You Have The Right Doctor? 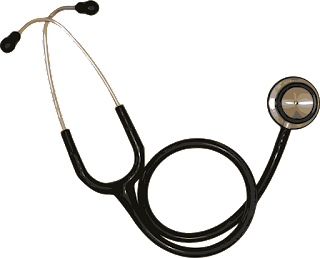 Duh. Am I a master of stating the obvious? But there's more to it than you might realize. And the implications for you and your elder might be something you haven't considered.

What are the Differences?

By no means a comprehensive list, here are a few of the implications of aging:


Should you consider a different doctor?

Changing doctors can be a difficult decision, and not one considered lightly. In some communities, finding any doctor to take on a new patient is a challenge. Why would you contemplate such a move?
Here are a few questions to evaluate:

1. Does your present doctor serve a significant aging population and understand the differences?

2. When you take your elder to their GP, do they see one doctor or are their several physicians and you may get any one of them?

3. Are you in an area where a geriatrician is available, and would you be able to get a referral to them?

4. Are you comfortable with wait times in the office and the level of respect given your elder when they visit the doctor? (We'll be dealing with this in another blog post.)

5. How would your elder respond to the suggestion of changing doctors? If the reasons were explained, would they be open to it?

When you weigh all the options, changing doctors might not be the best option. Or it might be the wisest move you could make.

Only you and your elder know the answer.

CLICK TO TWEET
Care Partner Wednesday--Do You Have The Right Doctor?
Posted by Ann Peachman Stewart at 16:40